Dedicated to the dopest Joints in grown up Hip-Hop, Beats, Funk & Soul.
Creating a soundscape that makes your head nod and your feet itch. 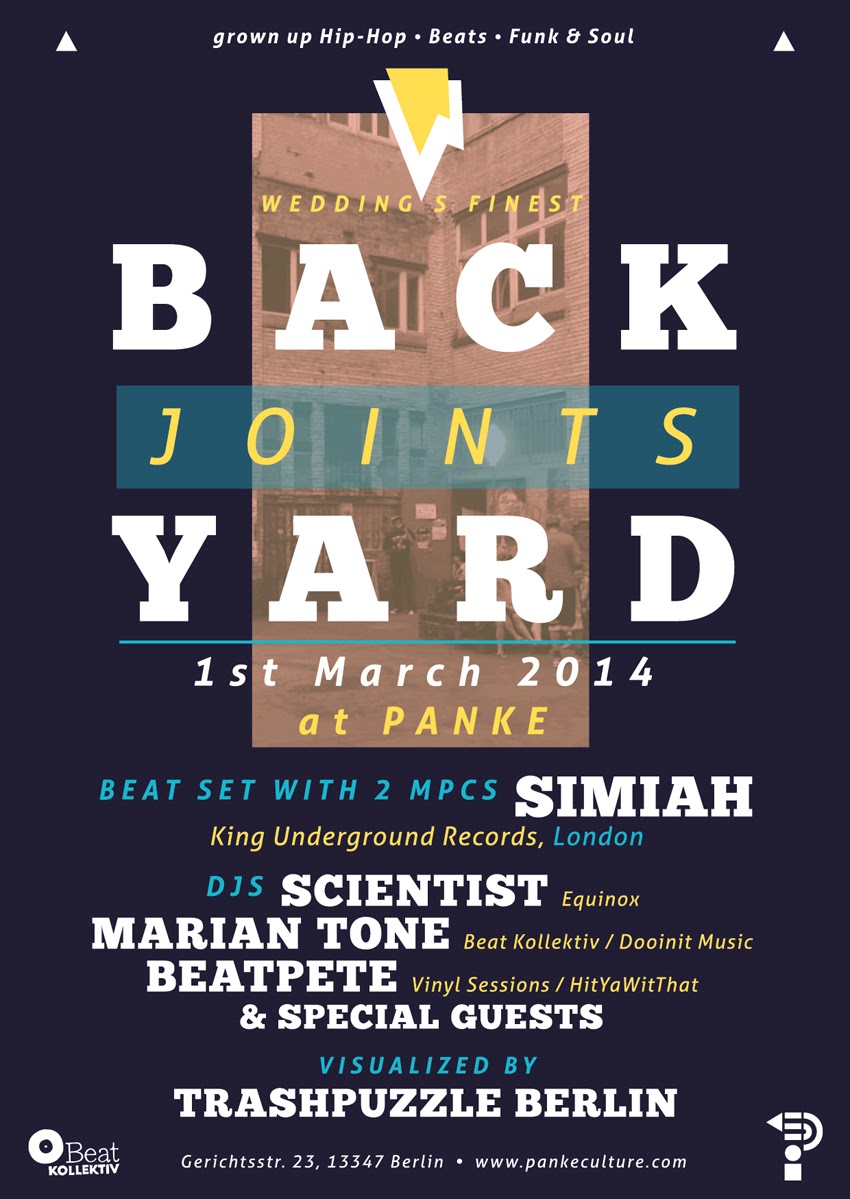 Another Vinyl Session from the Backyard Joints Co-Founder BeatPete.

The transatlantic collaboration between emcee Pete Flux and producer
Parental from Kalhex.

From the forth coming D Strong EP "Sound In Variables" 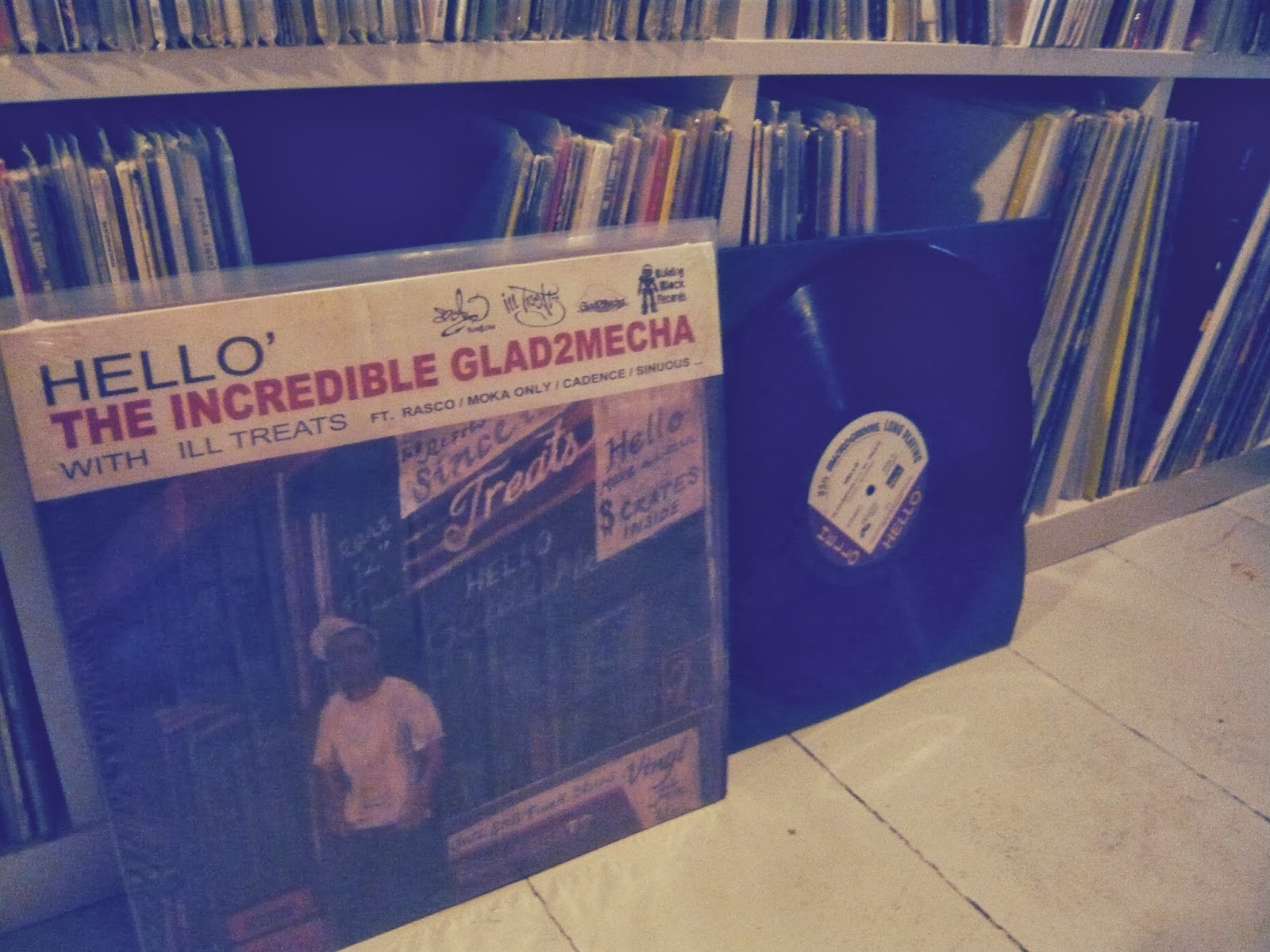 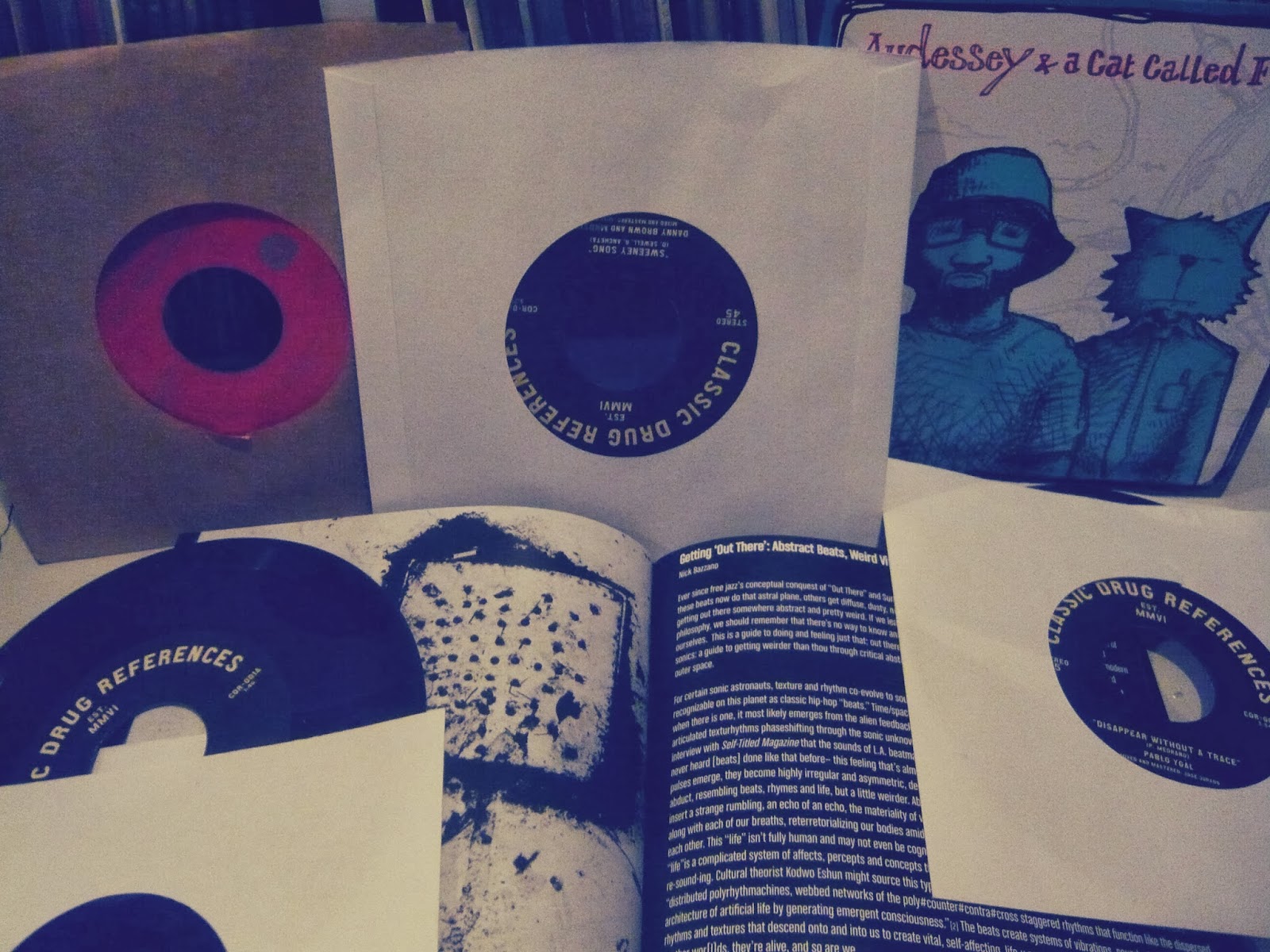 "Here it is folks...the long awaited third volume in the highly popular 'Edstrumentals'
series from UK producer Evil Ed.
'Edstrumentals Vol.3' consists of 20 more heavyweight beats, finely produced by the
evil one on his classic akai s950 sampler.
The beats are taken from a selection of releases produced by Evil Ed between 2000 to 2013, along with a few unreleased nuggets and bonus beats thrown in for your listening pleasure."